Maison de Viron refers to the noble family that built it and lived in it for years.
The beautiful country house was built around 1925 by order of Baron de Viron. Because the manor was not immediately finished, the baron and his wife first went to live in the barn on the same estate. Around 1928 their villa was finished and the baron and his wife left the shed for the beautiful villa. The couple had a total of 5 children 4 girls and 1 boy. Their son died at the age of 2 and almost all of their daughters are married except for the youngest daughter.
The baron died in 1931 at the age of 60 and 36 years later his 84-year-old wife Maguerite also died. Their youngest daughter's daughter was left alone in the house until 1980, when she went to live in the old barn that was converted into a modern home and eventually died in 2011. 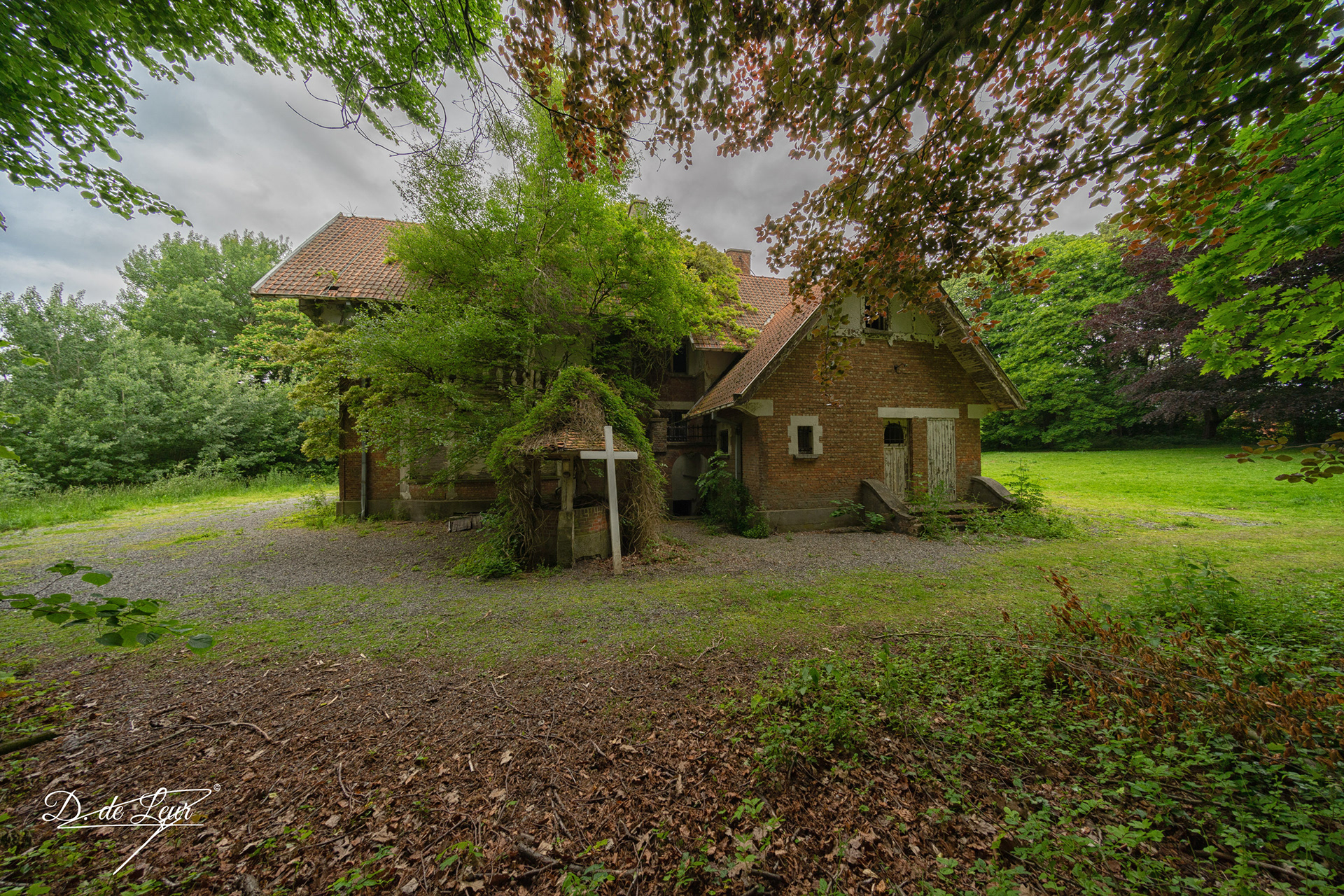 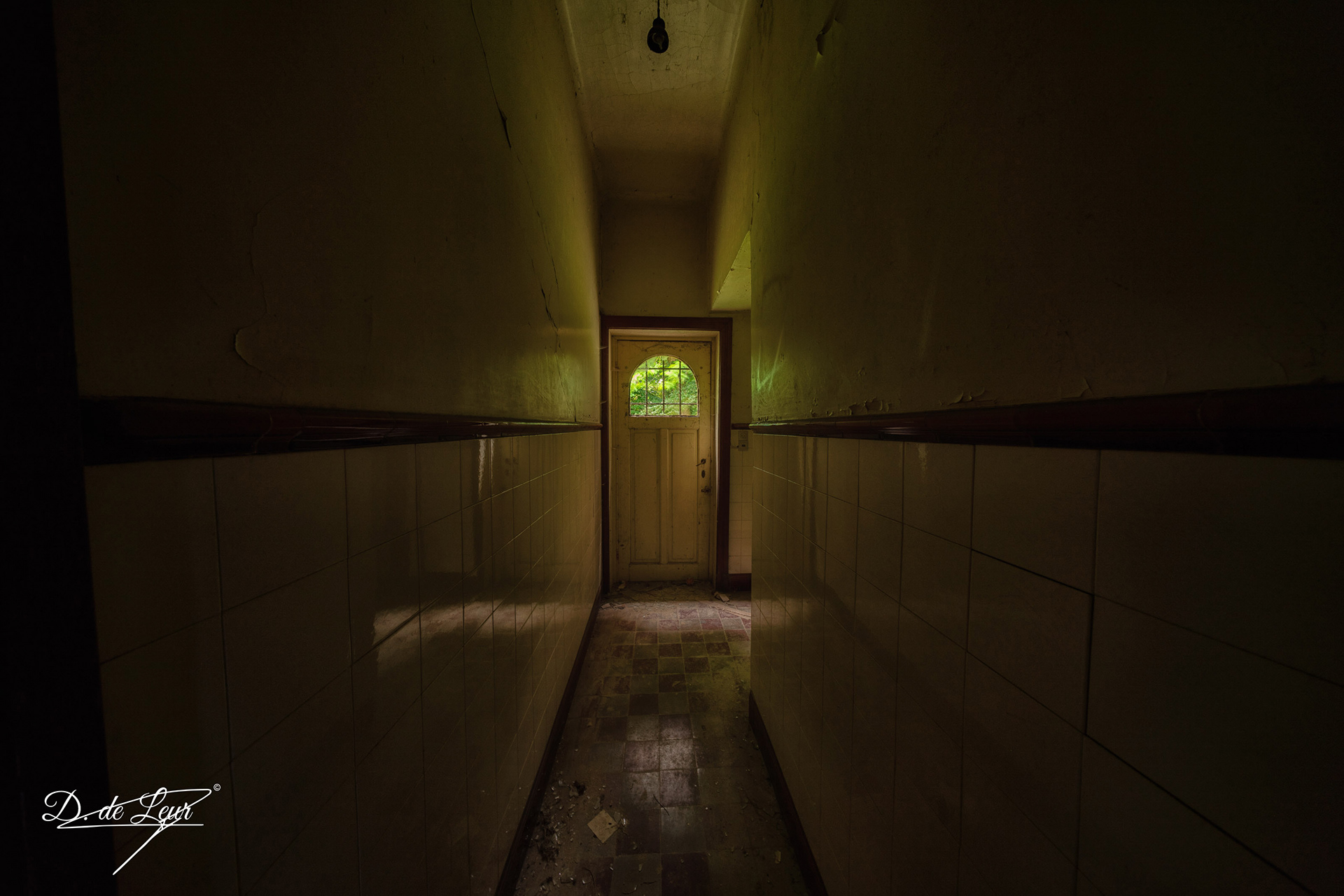 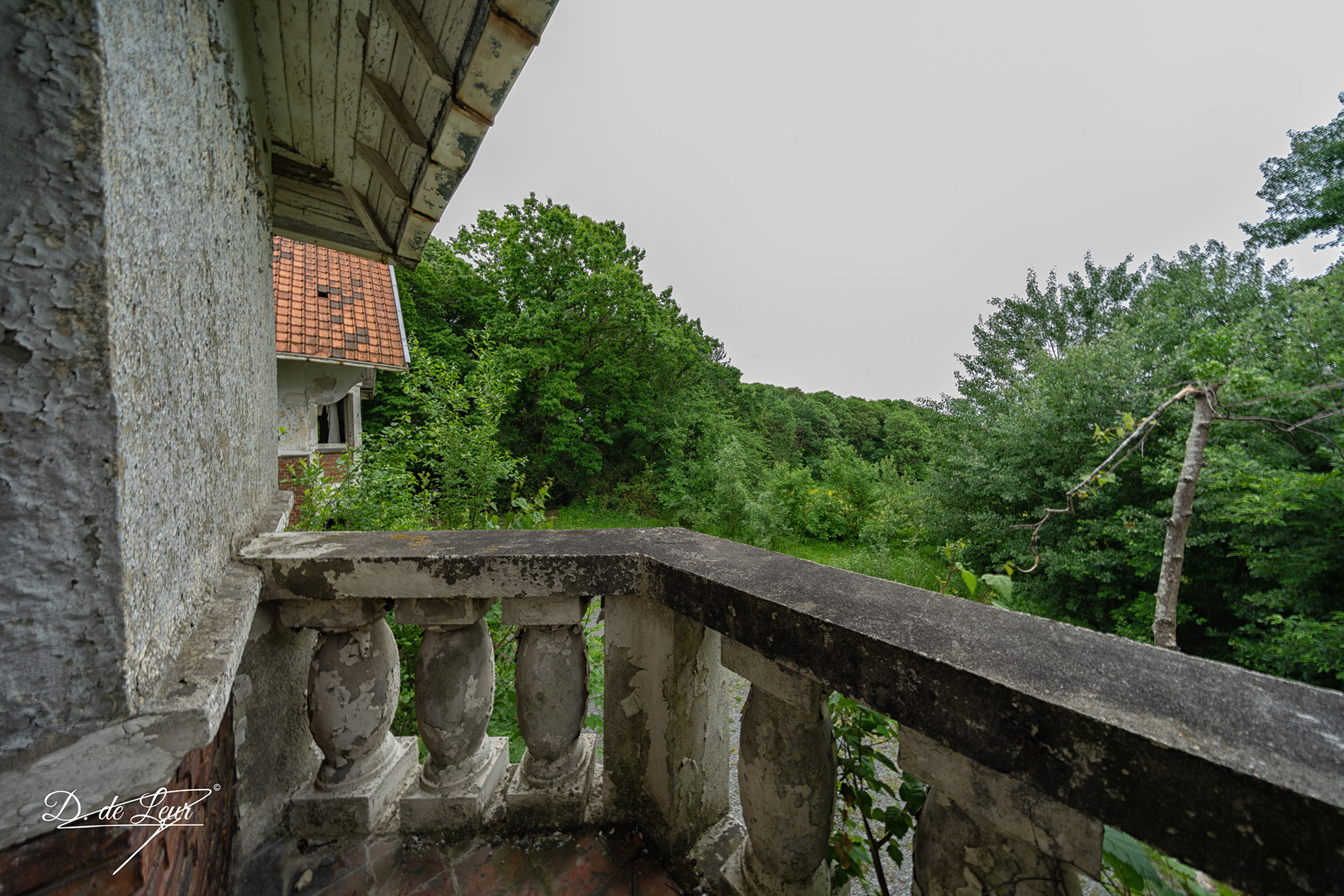 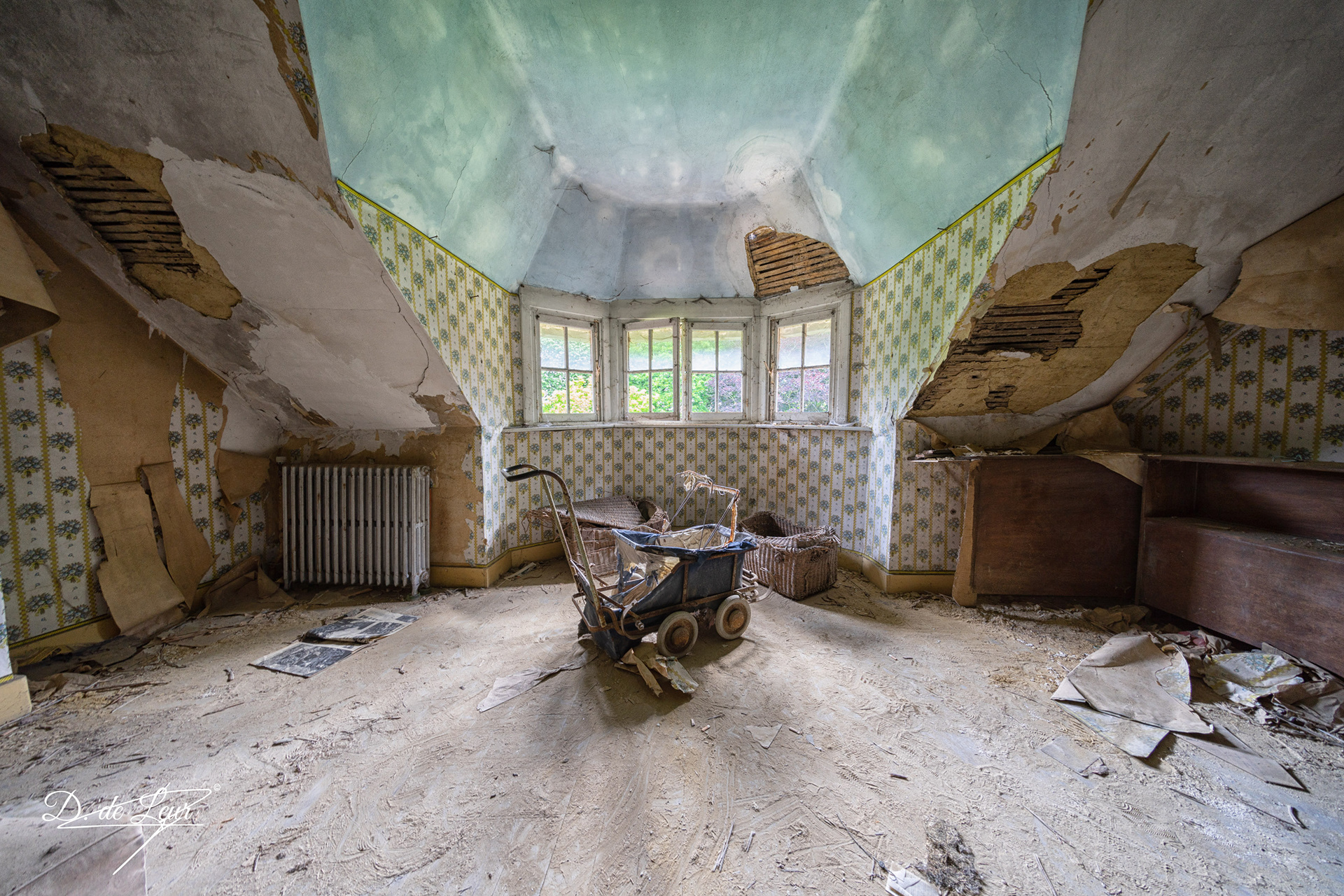 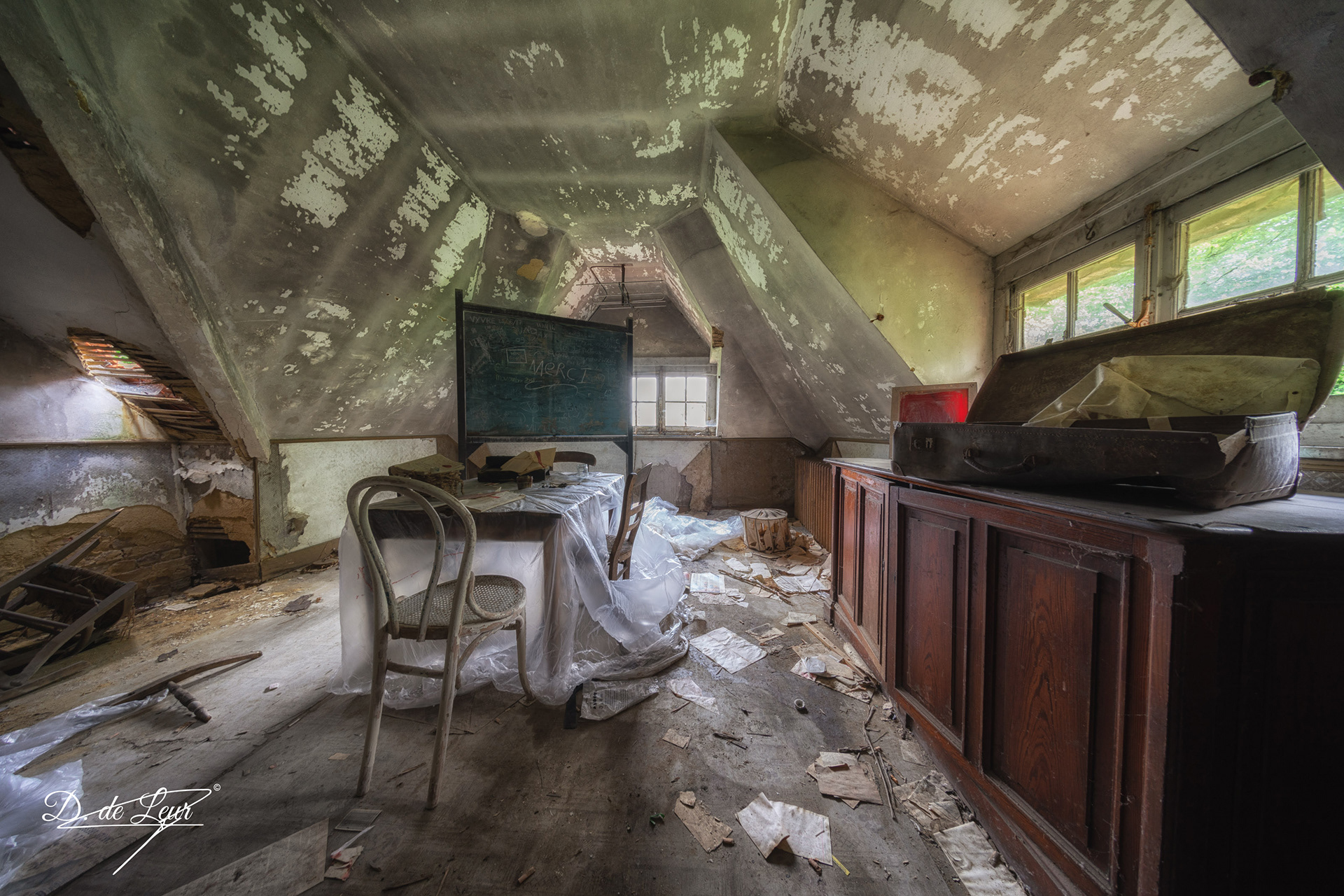 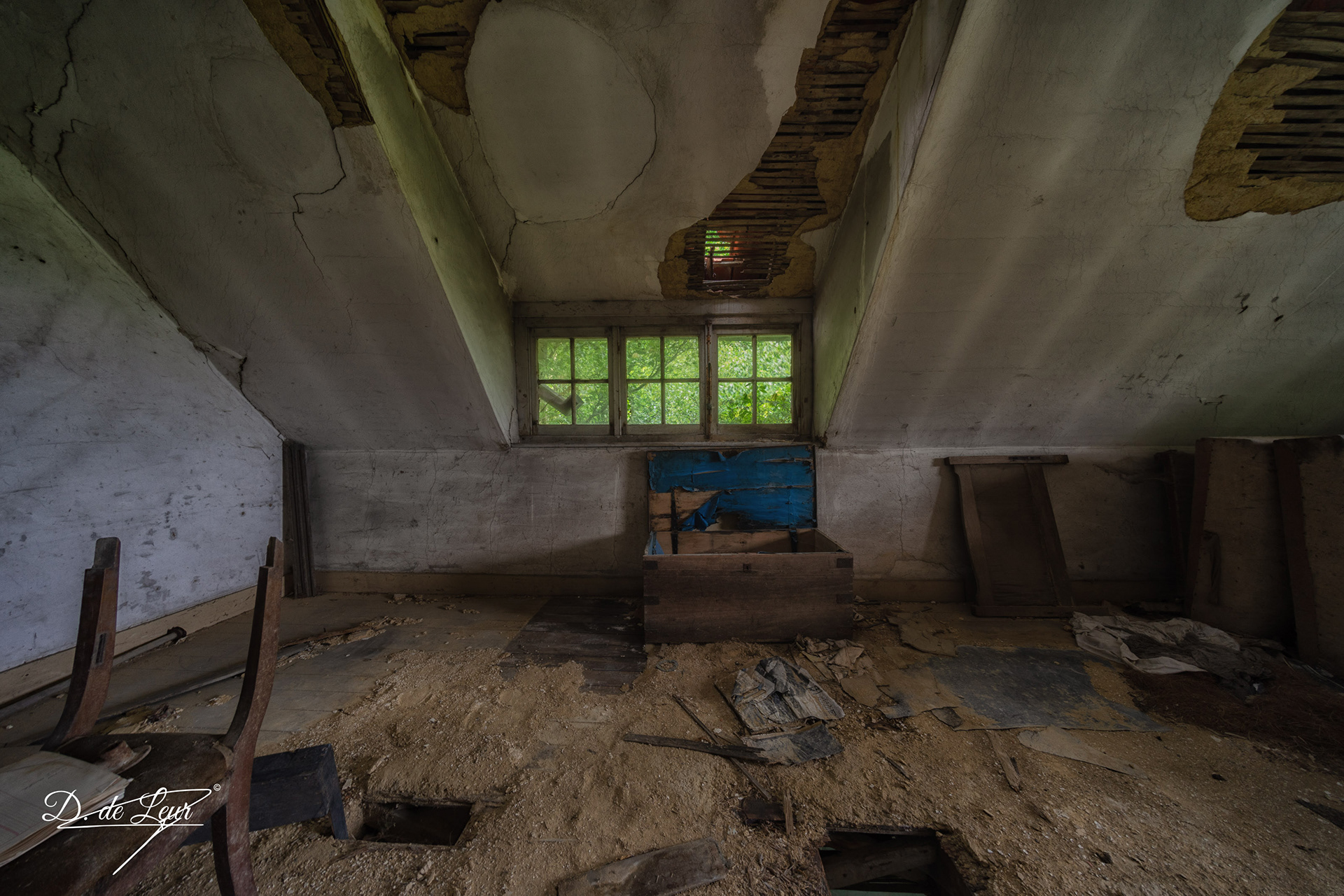 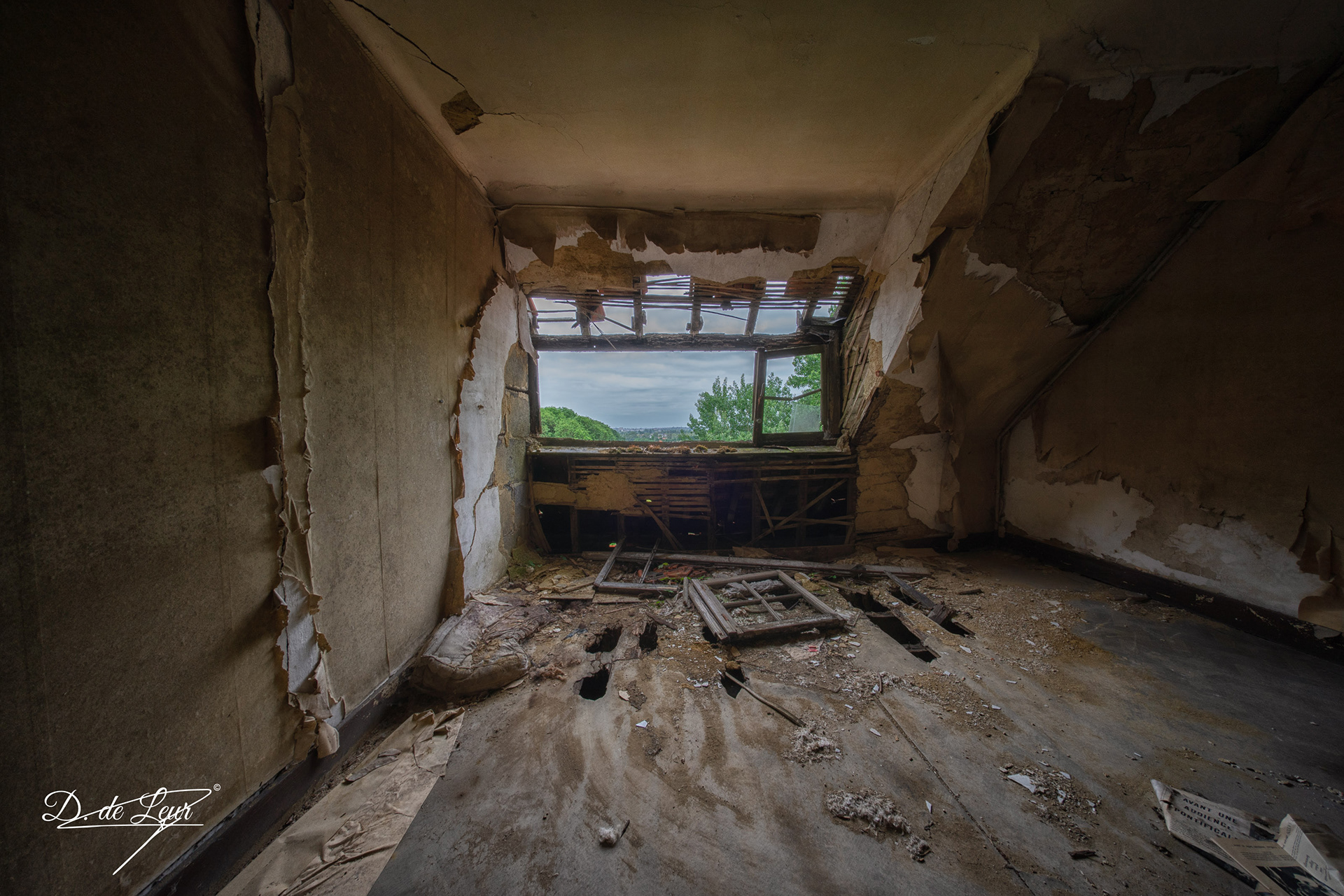 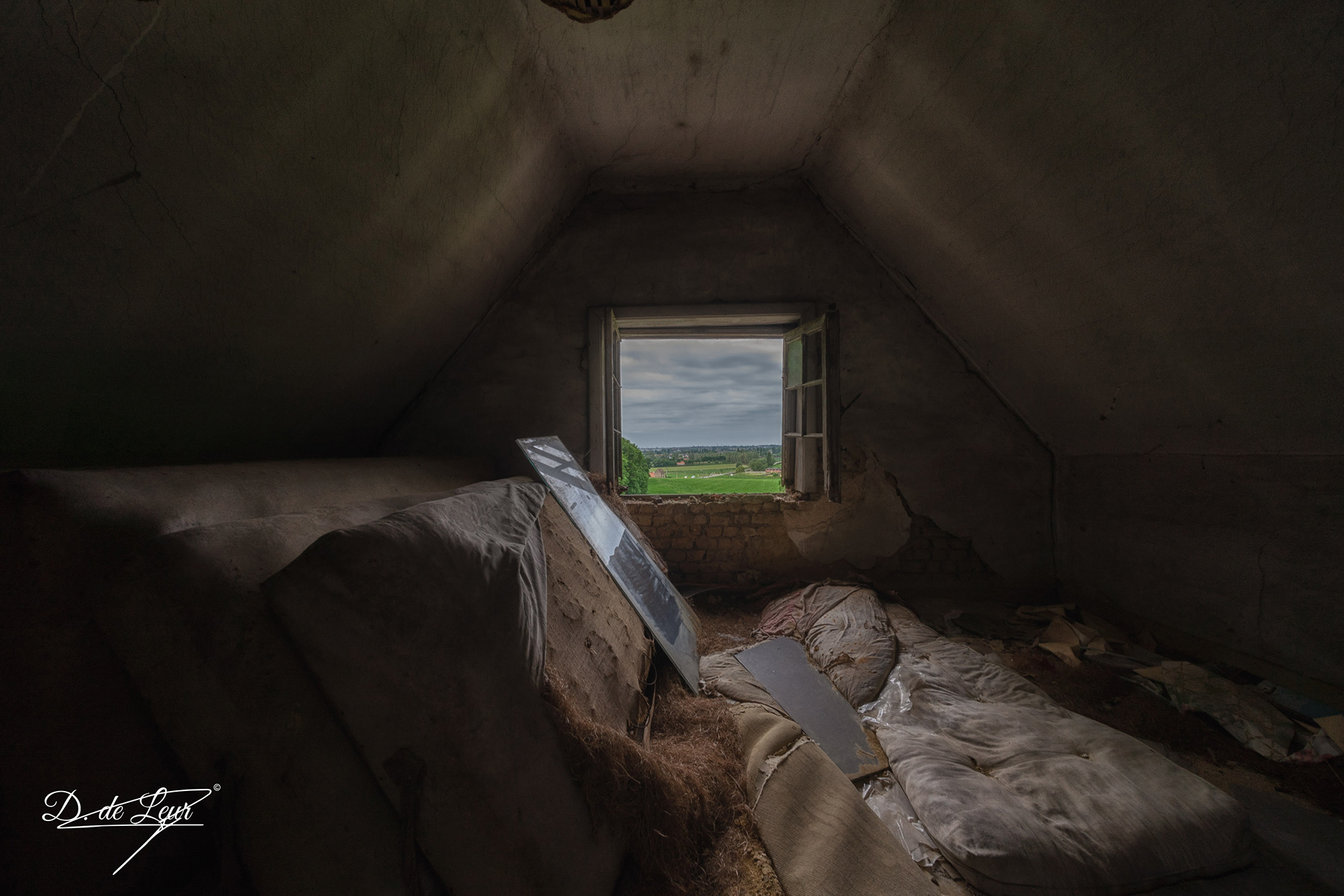 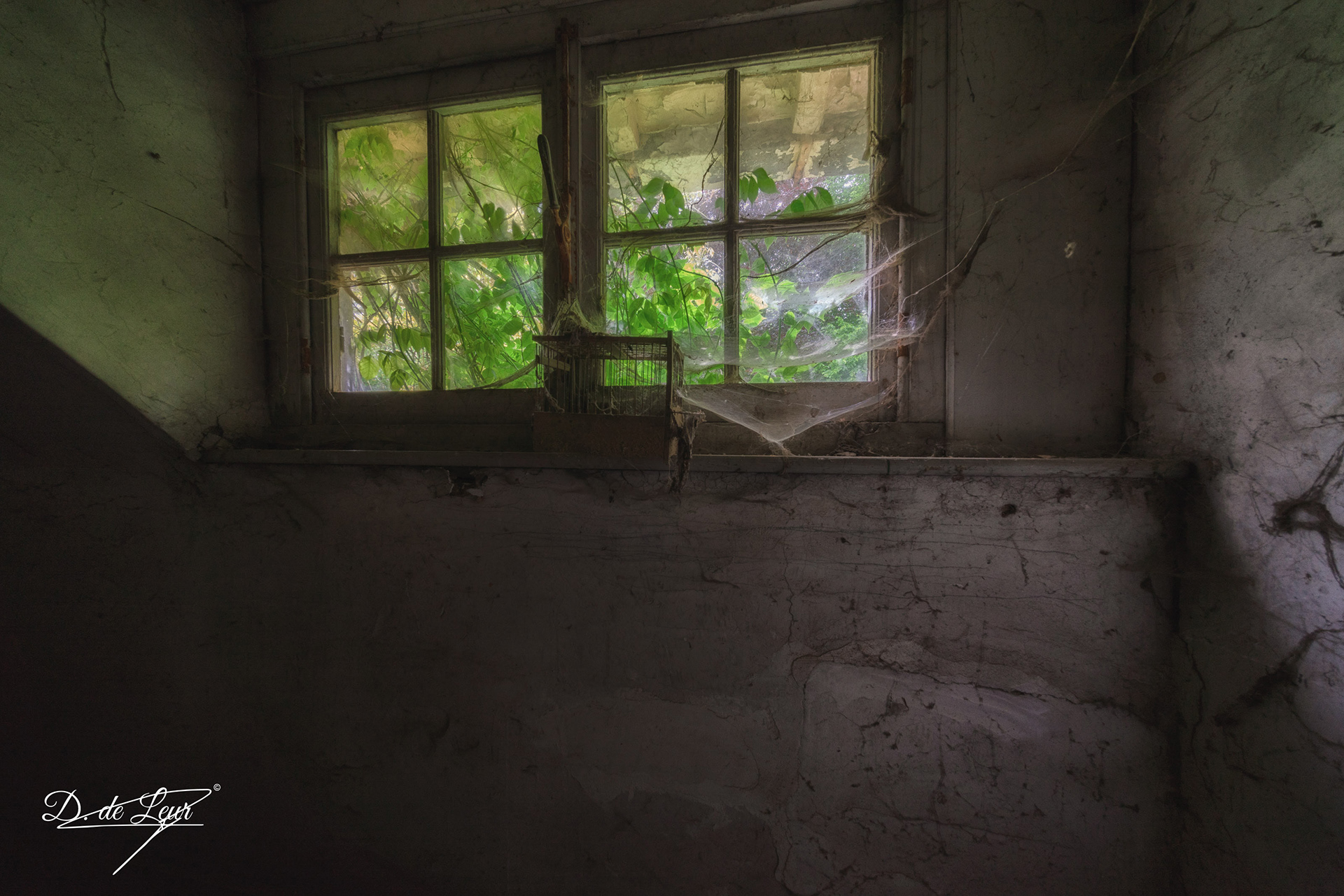 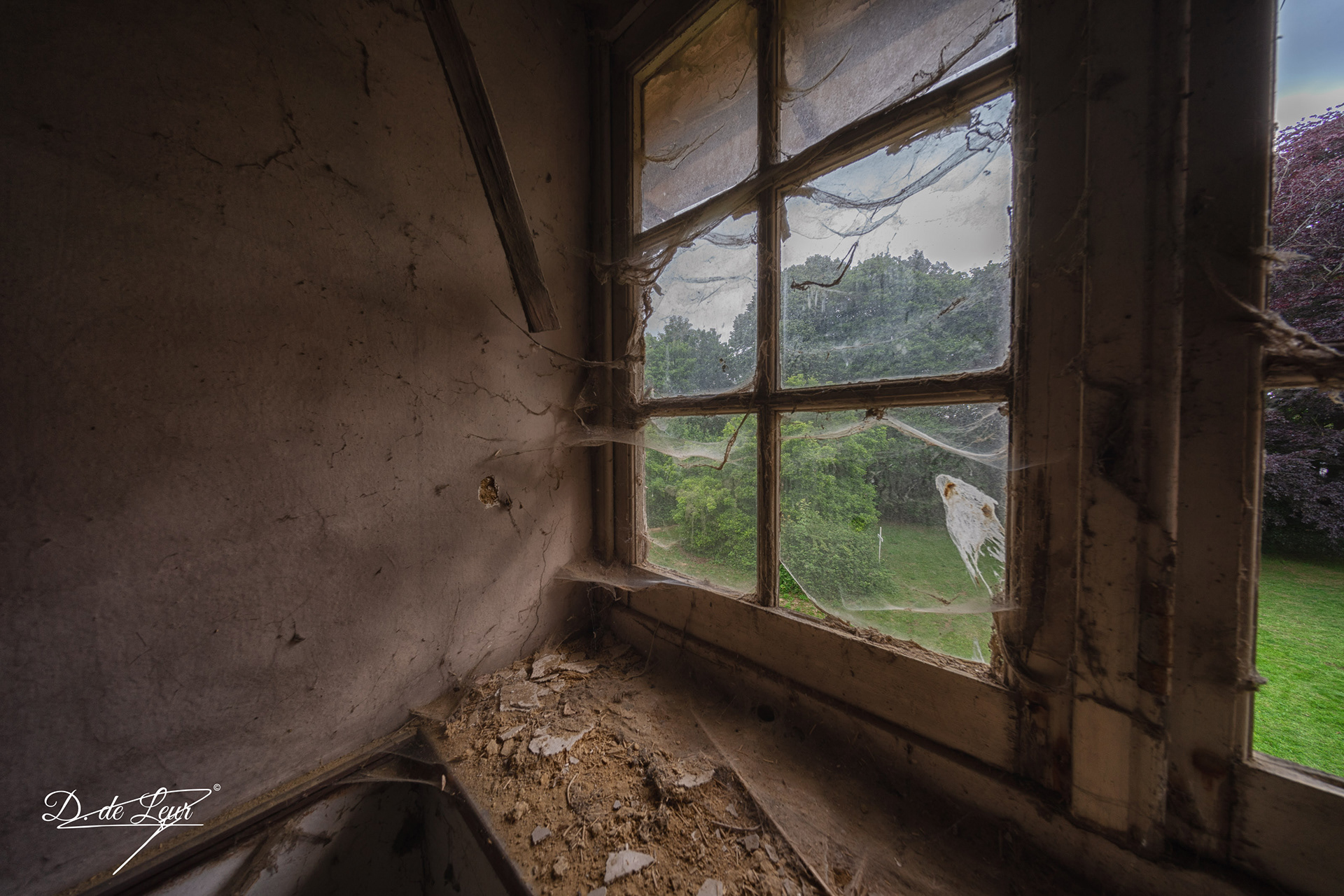 Lost in the Woods
↑Back to Top